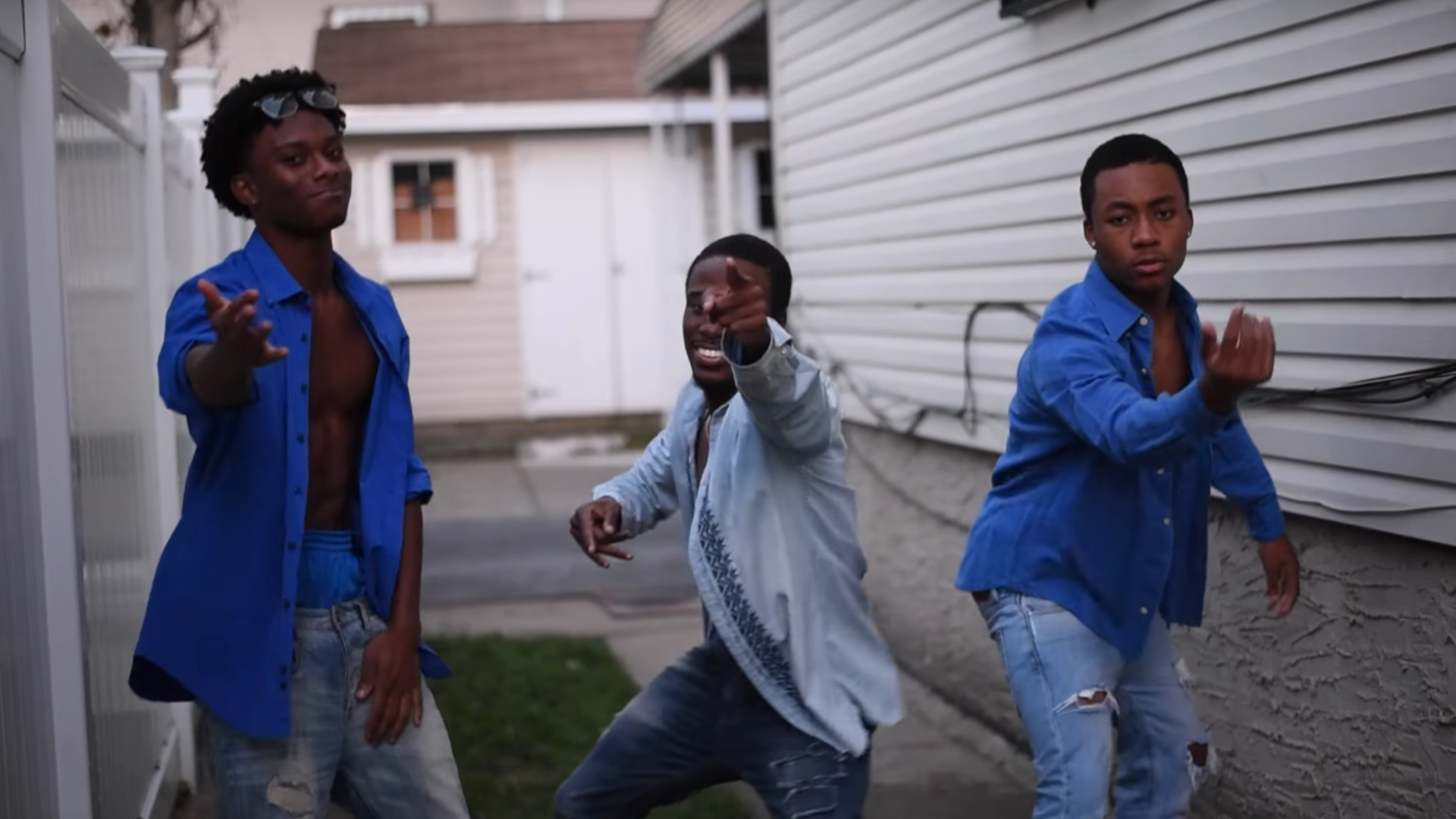 Pierre, why are you always lying to everybody to take credit for things my farmer just sold you? This simple Content Patcher pack tweaks those lines of dialogue so that the villagers now praise you, thanks to Pierre having given you credit instead.

On: The mod makes changes to dialogues and quest text.
Off: The mod will not do anything to the game’s dialogue. It works exactly as if you didn’t have the mod installed.

Install the latest version of SMAPI.
Install Content Patcher.
Download this mod, and unzip it into Stardew Valley\Mods.
Run the game using SMAPI.

This mod should have zero compatibility issues, except with other mods that change these particular lines of dialogue. If two or more mods change the same line, Content Patcher will pick one and apply it (typically the one from the pack that was loaded last, which is usually the one that comes last alphabetically).

To actively control which mod’s line is chosen:

With Stardew Valley closed, open each relevant mod’s content.json file.
Find the relevant line.
In that line’s “Action” block, look for “Enabled”: “true” (add it if it doesn’t exist).
Leave the value as “true” for the mod you want to use for that line, and change it to “false” for the rest.
Save the content.json files, and you should see only the chosen line the next time you run the game using SMAPI.