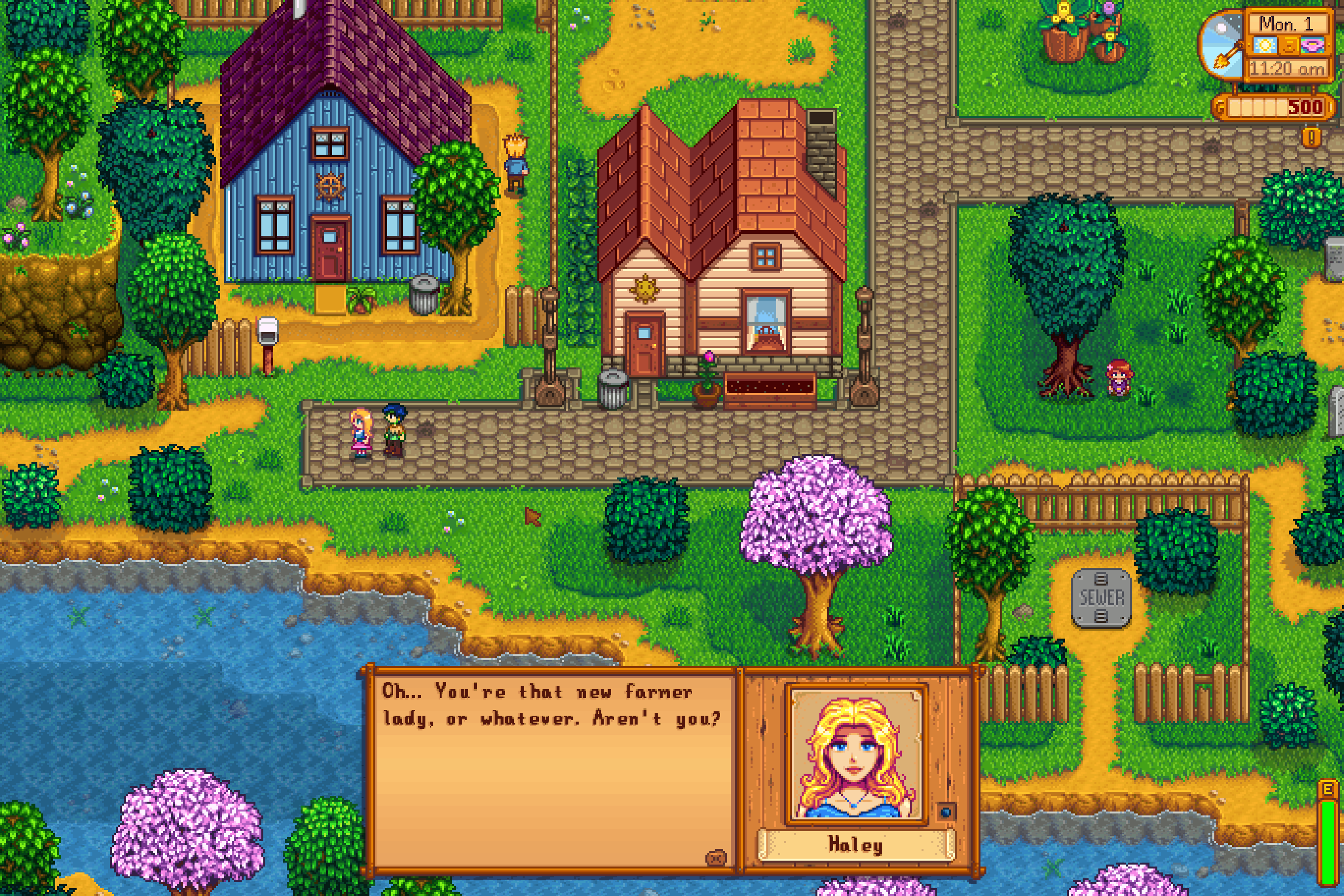 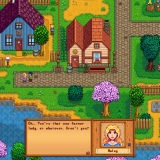 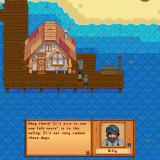 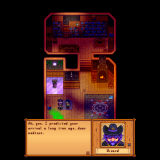 About
Are you sick of everybody treating your farmer like they’re in their late teens or early 20s? This Content Patcher pack allows you to pick from several age ranges:

Optional: Gender-Neutral Variant
Download the optional content.json file.
After installing the main mod, replace the original content.json with the new one.
Confirm anything that tells you the file is about to be overwritten.

Repeat steps 2–5 anytime you want to make a change.

Compatibility
This mod should have zero compatibility issues, except with other mods that change these particular lines of dialogue. If two or more mods change the same line, Content Patcher will pick one and apply it (typically the one from the pack that was loaded last, which is usually the one that comes last alphabetically).

To actively control which mod’s line is chosen:
With Stardew Valley closed, open each relevant mod’s content.json file.
Find the relevant line.
In that line’s “Action” block, look for “Enabled”: “true” (add it if it doesn’t exist).
Leave the value as “true” for the mod you want to use for that line, and change it to “false” for the rest.
Save the content.json files, and you should see only the chosen line the next time you run the game using SMAPI.