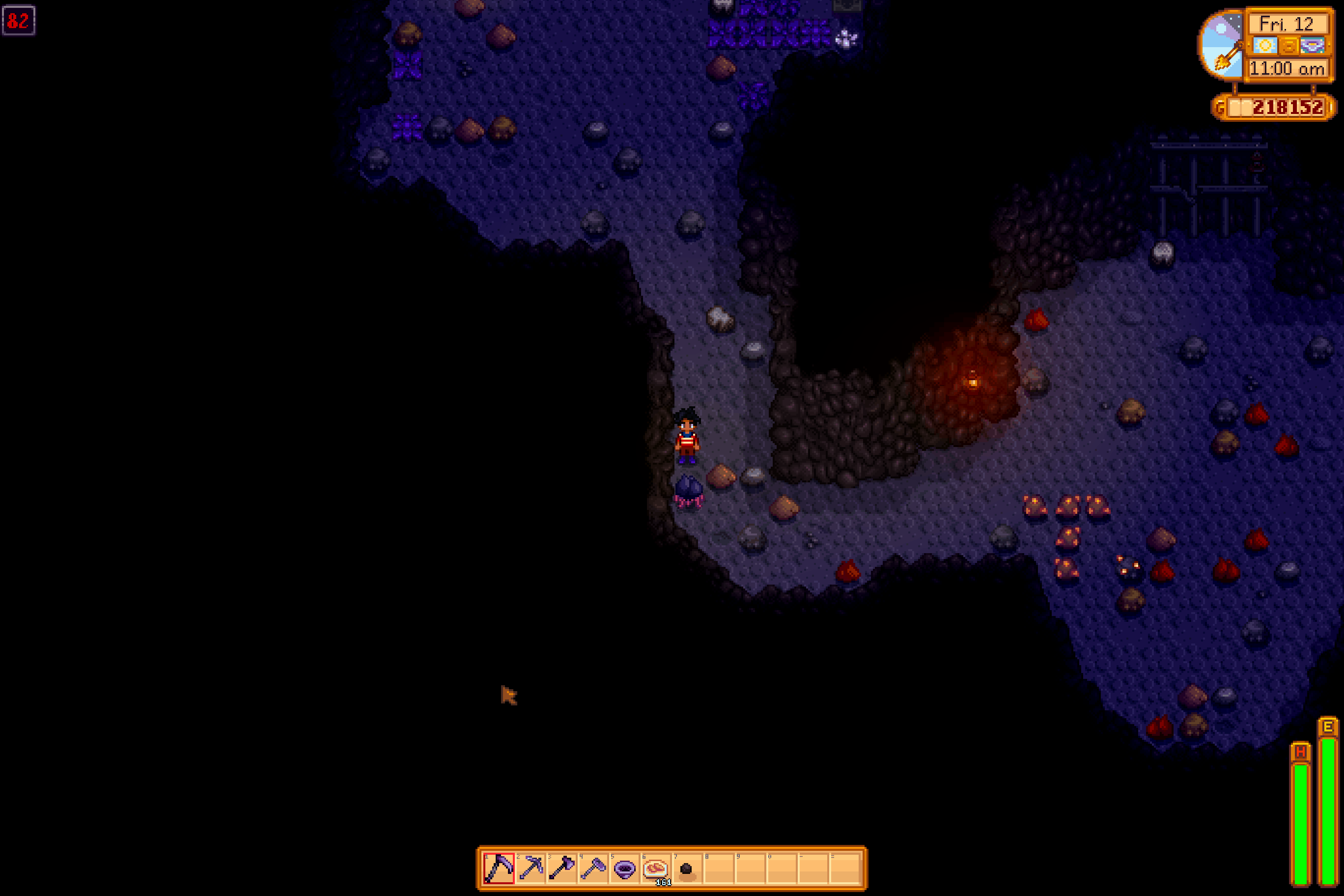 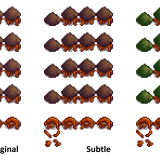 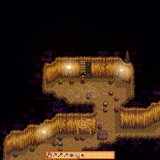 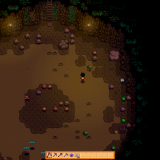 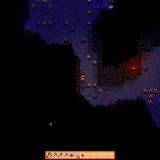 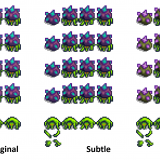 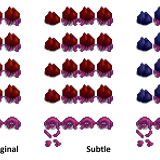 About
Are you sick of flinching every time you run into a crab monster in the mines? Wouldn’t it be great if you could spot them when you’re paying attention—or even have them be blatantly obvious?

This Content Patcher pack allows you to pick from four settings for each type of crab:
Off: The mod will not do anything to that crab. It works exactly as if you didn’t have the mod installed.
Original: Vanilla design. This is the same as the default sprite, so there’s no difference between “Off” and “Original,” unless you’ve installed another mod that’s overwritten the crab’s default appearance.
Subtle: A minor recolor. The shell looks almost like the default sprite, but the CMYK values have been slightly shifted. You have to be paying attention to notice a crab.
Obvious: A major recolor. The shell’s colors have been flipped pretty much to the opposite side of the color wheel. There’s no way you won’t spot every single crab.

Repeat steps 2–5 anytime you want to make a change.

(If you want to temporarily disable the mod without completely uninstalling it, you could instead set every crab to Off.)