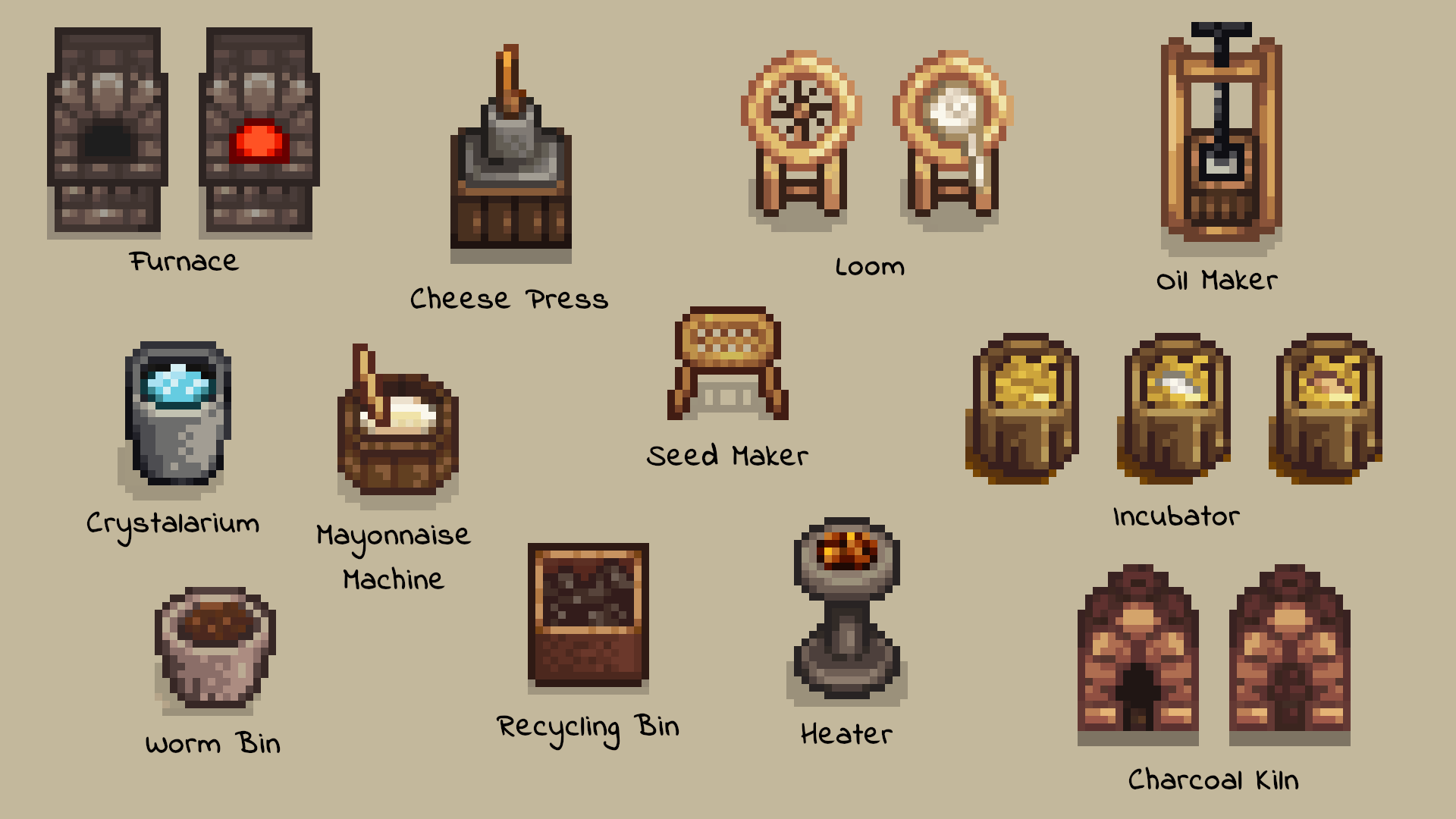 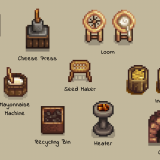 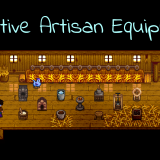 Yep, I know this has already been done. I made my own version for a reason. For any questions, contact me over Discord: IndiePhunq#6979

Primitive Artisan Equipment for Content Patcher
This mod contains all the original sprites, including incubators, and a config, things that swyrl’s version was lacking. This mod is uploaded with permission from the original creator, Ankokou.

If you have an issue using this mod, post it here instead of on swyrl’s or the original versions. This mod uses only my original code and the sprites are taken directly from the XNB mod.

To configure the mod, run the game with the mod installed. The game will generate a config.json in the mod’s folder. You can edit this file to control which sprite replacements are enabled. By default, they are all enabled.