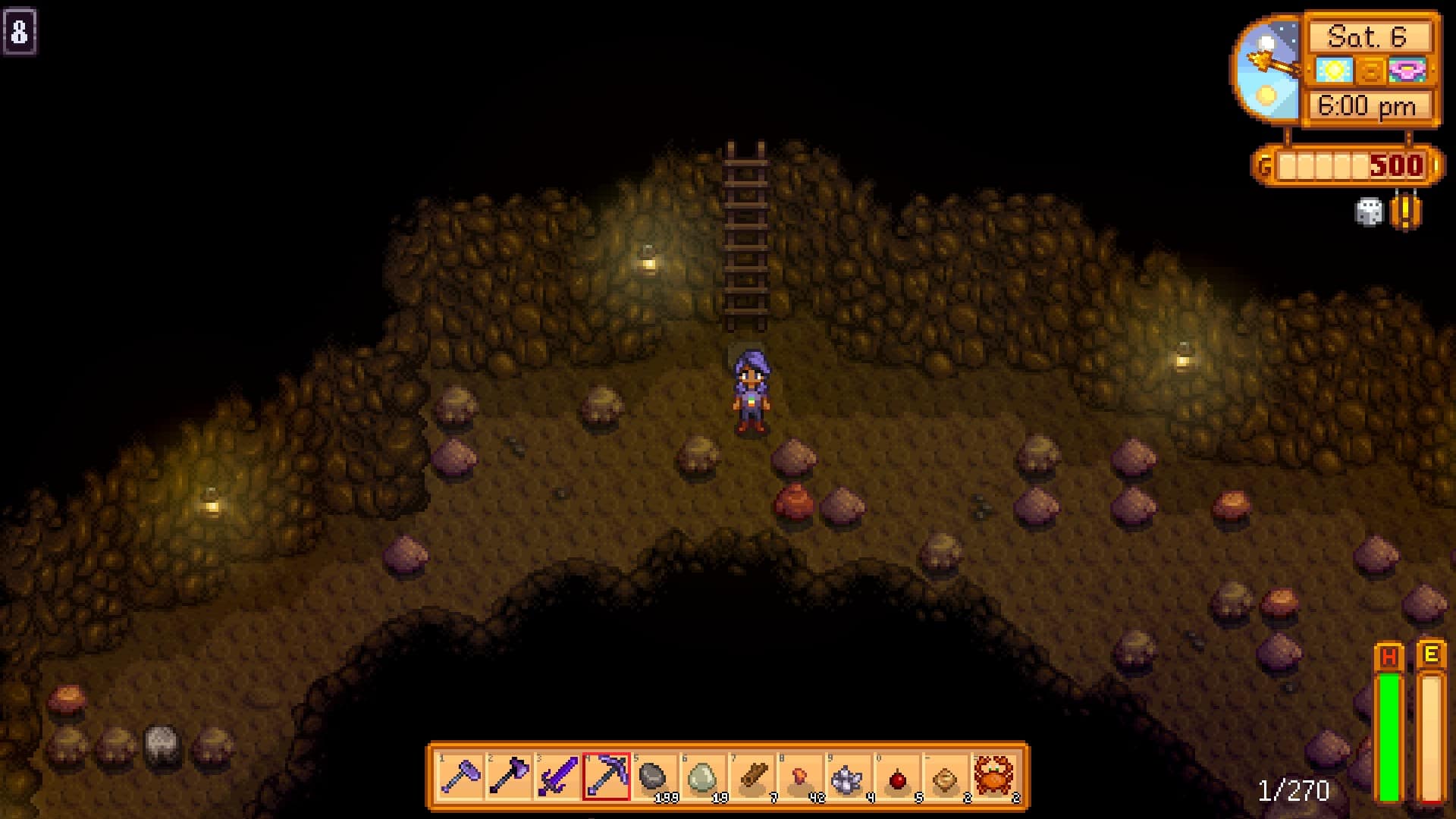 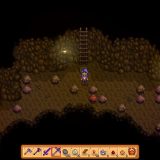 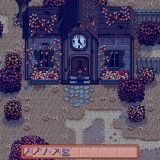 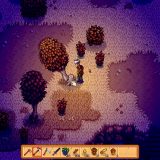 Energy Count lets you see, at a glance, exactly how much energy you have left!

This is a very simple and straight forward mod. There were times that I constantly found myself mousing over my energy bar to see exactly how much I had left. It occurred to me that it would be really nice to have those numbers constantly on display, so I didn’t have to mouse over the bar all the time. I searched high and low, but could not find a mod that did that already… So I decided to try and make my own!!

The Energy Count display will NOT show during cut scenes, or during special events!

This will probably be the only mod I ever make. Most anything else I might want in a mod, someone else has already made it!

HUGE shout out and thanks to MartyrPher, in the Stardew Valley Discord group for giving me so much help on this! To be frank, he came up with the code for it! I learned enough from him to make minor edits as well, though!

CONFLICTING MODS & KNOWN ISSUES:
This should not conflict with any other mods, as far as I am aware. Having said that, if you are using a mod that lets you zoom out farther then normal (such as “Zoom Level Keybind”) then the number display for your energy may disappear off screen on some maps. I primarily noticed this issue on the mountain path leading from your farm to the mountains/Robin’s House. You just need to zoom in a bit closer, or move to a new area, and it will return.