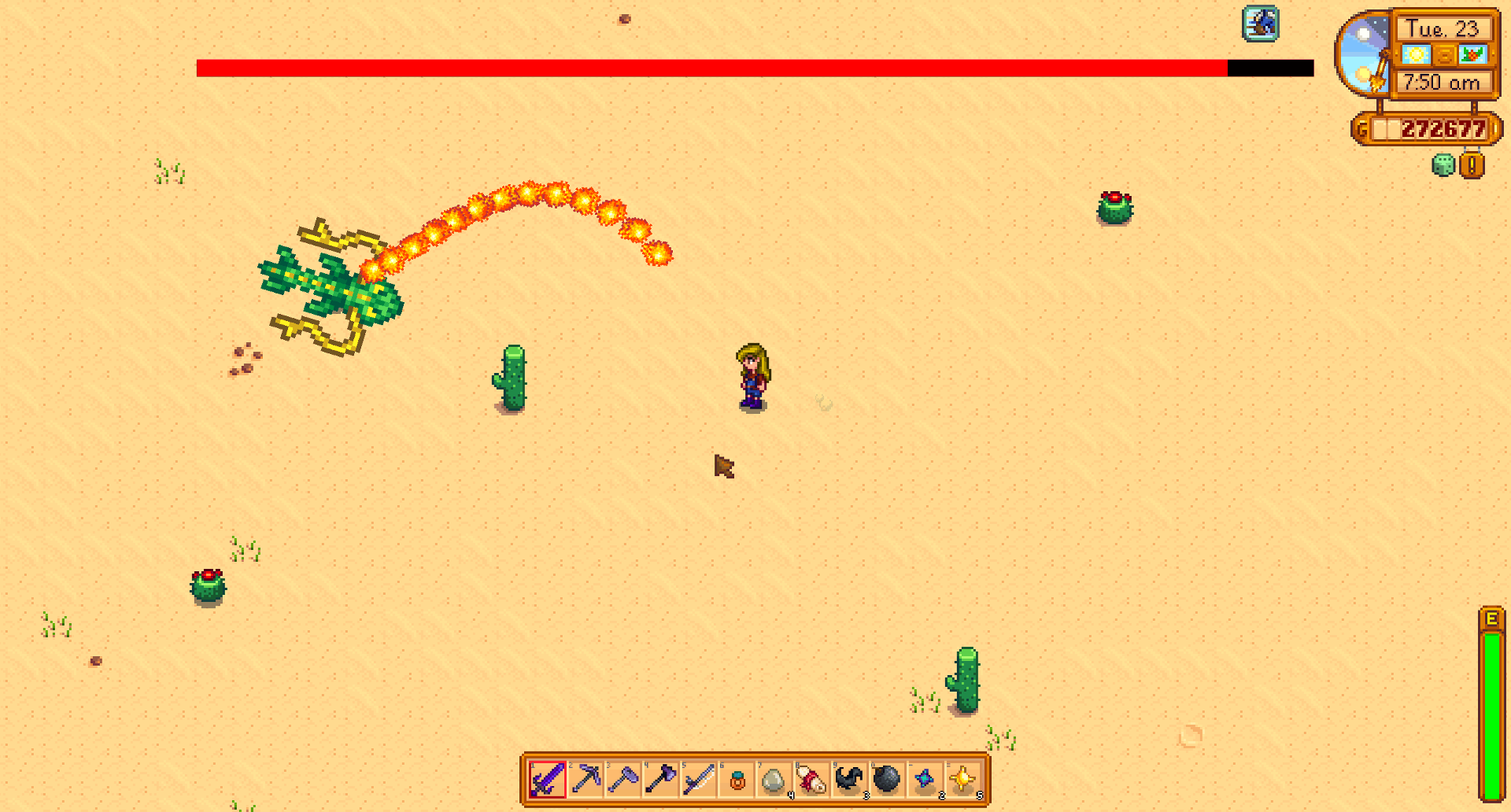 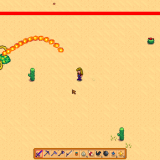 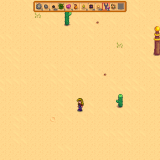 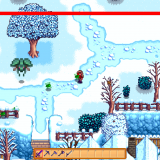 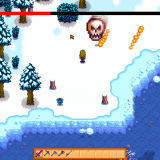 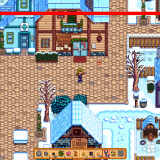 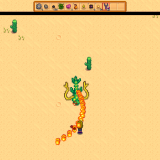 Spawns boss creatures in dungeons and around Stardew Valley.

At present it adds three new boss creatures:
A Skull Boss that shoots fireballs
A Serpent Boss that breathes fire
A Bug Boss that spawns tough flies and casts debuffs on you

All probabilities are configurable by editing the config.json file.

Bosses drop lots of random loot, I just gave them the loot tables of all monsters combined (bc I’m lazy, that’s why)

Warning! These bosses are pretty darn tough… if you don’t have late game weapons and lots of healing edibles, you’ll probably get trounced.
Requires SMAPI, doesn’t use Harmony.